I've just had a tutorial with one of my students and she asked me what I thought of Empathic Warrior Crystals, which was a term I hadn't come across before.

Looking online the label 'Empathic Warrior Crystal' appears to be applied to crystals which have been damaged, particularly man-made damage and those chipped at the tip. Reading around some of the sellers' extraordinary metaphysical claims for these crystals on Amazon my first thought was, "Is this a clever way to offload a damaged shipment of crystals?" My second thoughts were, "Yes but some of the loveliest crystals you own do have flaws and you teach that crystals with internal flaws can mirror our own growth through adversity. These damaged crystals may be akin to the Wounded Healer archetype in humans."

Having given the matter some consideration here is my own opinion on Empathic Warrior Crystals:

Each crystal is an individual. In the same way that a shocking event can cause some people to grow in resilience and personal power and others to crumple and withdraw, damage to quartz may be transformatory for the crystal and change its 'personality'. Some may become more characterful, more powerful, whereas some may just feel sad and shocked and be in dire need of healing. It does not make sense to call every piece of damaged quartz an 'Empathic Warrior' any more than you can call everyone who has been abused a 'Wounded Healer', however some pieces may deserve the name.

I suggested to my student that if she was attracted to one of these crystals she could tune into the picture and intuit whether it was the right crystal for her. We had a chat about what to do with damaged crystals. This topic is especially relevant for me as I have found some beautiful local Welsh quartz pieces, mostly double terminated grey-tinted milky quartz, which have been damaged to varying degrees in the process of quarrying and need some TLC. I have placed these pieces outside in the elements to rest and recuperate. I have some around the base of a tree, others just resting exposed to Sun, Moon, Stars and rain (lots of rain!) and some are being bathed in a selection of two essence blends. Perhaps I'll have a whole army of Empathic Warriors when they've healed! 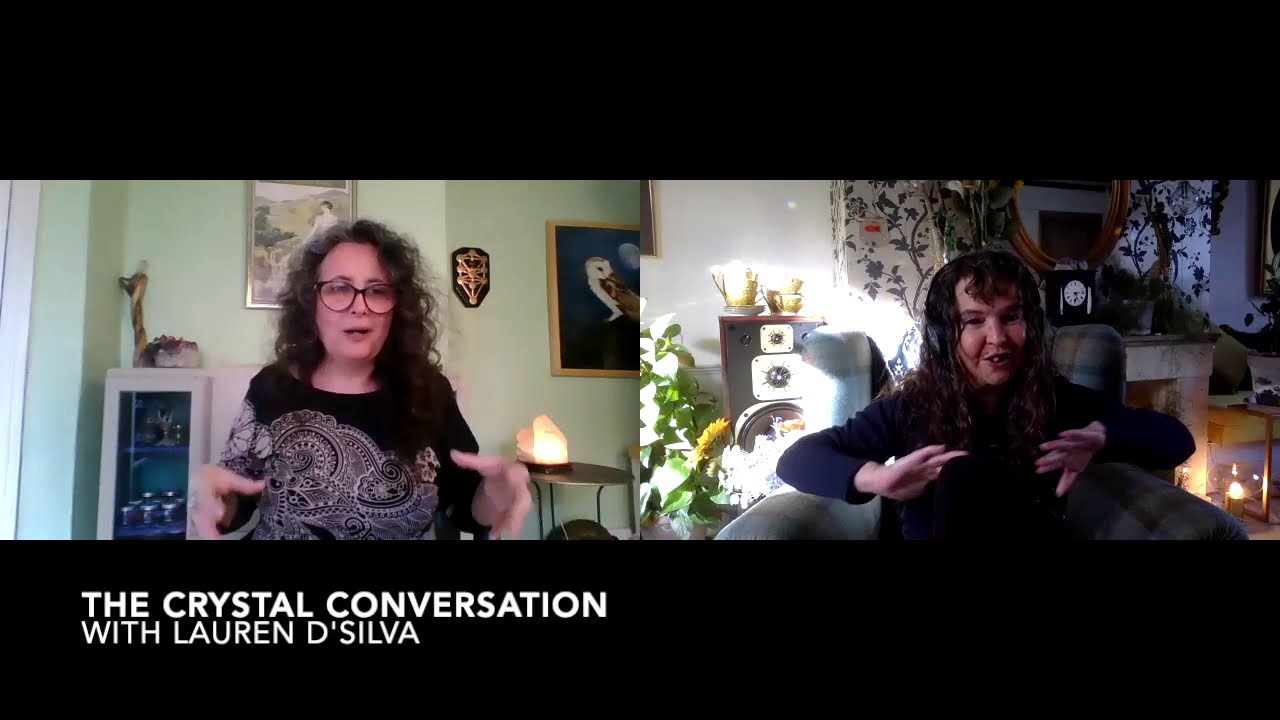